So, it's my birthday week, I guess. Tomorrow is July 4th, and Saturday is my 31st birthday. I've been pretty lax in planning the festivities, but here's what I've got so far, starting tonight:

I will attempt to make Butt Tuesday at the Noc Noc for a bit, hopefully accompanied by my friend Conor, who I met in Belfast over two years ago--he's now living in Portland with his brother and is in town for the week. 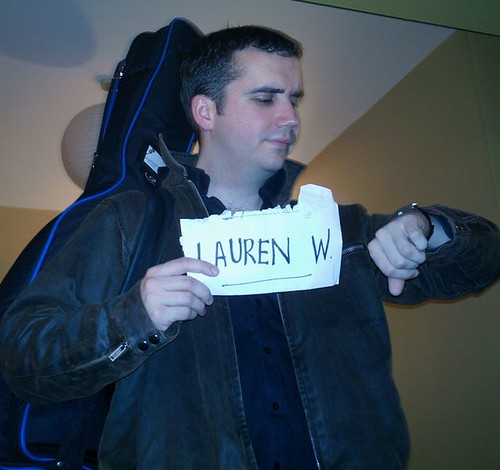 Then I will try to drag him and his entourage to the DNA Lounge for Hubba Hubba Revue 3.

In need of beer and meat and sunshine but in the absence of any big barbecue plans, I'm thinking a bunch of us could (and should) take advantage of Zeitgeist! They've got the beer, they've got the grill, and knock on wood, the weather will hold. Who's with me?

rivetpepsquad's park day to celebrate my birthday. Let's start a little later this time, though--2:30 on the hill behind the bathrooms. And I suspect a certain ridonculous dog will be making an appearance. 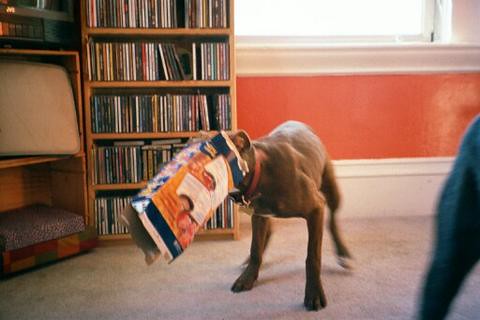 And then later dinner--last year I did Ethiopian, and I wouldn't mind doing that again. Alternately, can anyone think of a good Indian place on that side of town?

Well, there's New Wave City at the DNA for a start, though I think I might want to head to the EndUp after a bit for [KONTROL], a minimal techno/avant-house night.

Any other suggestions?
Collapse