Because they happen and I need to make a note of them.

1. I got to ride on a scooter this weekend.

sparklydevil is awesome. Her benefit to raise money to send Lottie the Body and Toni Elling, two Detroit women who were burlesque stars in the 50s and 60s, to Exotic World this summer was a raging, sold-out success. The performances were amazing. No, seriously. Joan Crawford burlesque set to "Mother" by Danzig--complete with a wire hanger. Are you KIDDING? Fucking off the hook.

"Just throw your fans in the air
And wave 'em like you just don't care!"

Though I am sad that I missed the S.F. ShEvil Dead's bout against the Oakland Outlaws, I'm happy I went. I heart Sparkly.

3. I saw my grandmother today. She looked good. And she totally housed the Cornish hen and roasted potatoes my mother brought her for dinner. Since she's been losing a lot of weight (she's down to 107 pounds), this was a good thing. And while she had her moments, she was much more lucid than she's been the last few times I've seen her or spoken to her.

pantryslut and I couldn't stop laughing at the idea that I should change Java's name to something more appropriate for a pit bull like "Beast." Not only could I not say "My dog's name is Beast" with a straight face, but I snorted, actually. Twice.

6. I forgot to mention that one of the folks who showed up for the action on Friday doesn't even live here anymore but on the east coast. He was home for a few days and came with his dad. *heart bubbles*

7. Even in the midst of aggravating exchanges with people who just. don't. get. it, I'm coming to some interesting realizations about movement, community, and strategies--ways of thinking that just hadn't occurred to me with any clarity before because I'm slow sometimes or maybe just internally inarticulate. To vague it up a bit: trickle-up activism. Abandoning sinking ships instead of rearranging their deck chairs. Building coalitions but being clear about what the priorities are and who gets to set them. Avoiding those with lots of unasked-for advice to offer and very little evidence to support it. Understanding the multi-layered significance of the ballot as one of many tools, not the least of which is the positive psychological effect of enfranchisement, particularly for those who haven't had the privilege of taking it for granted. And more. 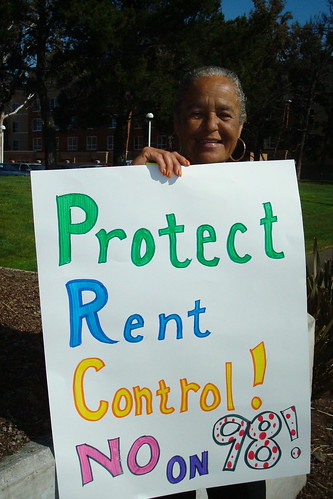 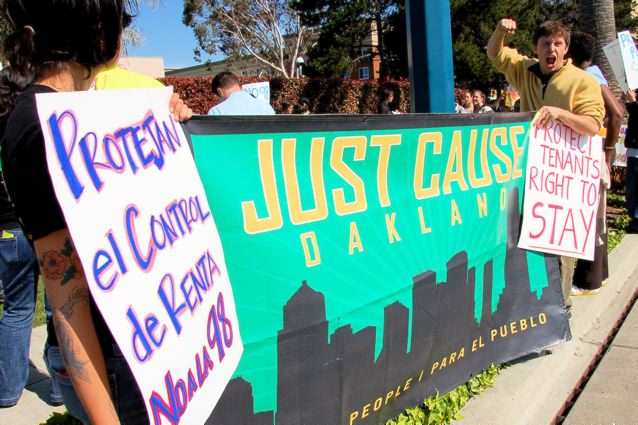 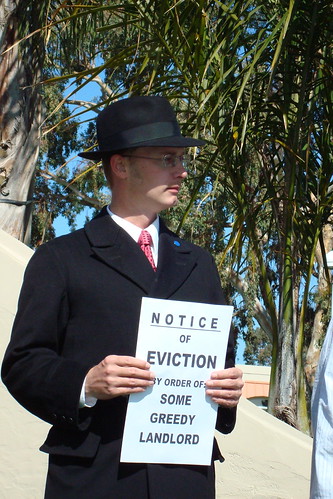