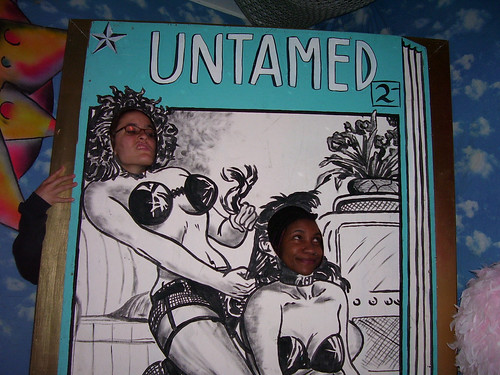 I am so very happy you were born.

And that you moved here.

And that I met you.

And that we became friends.

And that you're family.

I love you, lady.

Though Hurricane Katrina passed through the Gulf Coast nearly three years ago, its impact, and more importantly, the impact of our government's neglect of people in that region, are still being felt today.

On August 29, the Right to the City Alliance and our allies will participate in a National Day of Action! Here in the Bay Area, we'll be taking the day off to highlight connections between what's happening in New Orleans and Lennar's destructive, profit-driven plans for developing Bayview-Hunters Point in San Francisco and the need for police accountability in Oakland.

Follow the links for the Bay Area flier and demands.

Contact Robbie at robbie@justcauseoakland.org or 510-763-5877 with questions or to RSVP.
Collapse